MMA Betting – the Best Bookmakers for MMA in New Zealand

MMA is one of the fastest-growing sports in the world. As such, understanding how to bet on MMA is a useful skill for any bettor. Since the 1990s, the sport has wowed audiences worldwide and now attracts a much higher volume of MMA betting. Read on to learn how to bet on MMA and find value in the odds.

MMA (Mixed Martial Arts) is a combat sport that has grown hugely in popularity since the 1990s. It allows punches, kicks, elbows, knees and grappling, inviting a number of different fighting styles and strategies.

The first step of learning how to bet on MMA is understanding the rules of the sport. An MMA bout involves five-minute long rounds. The majority of matches last three rounds, while title fights (or fights given special dispensation) last five. The outcomes are similar to that of boxing, with one exception – the submission.

While fighters can be knocked out, disqualified, win via technical knockout (a referee stoppage) or on points, they can also take the fight to the ground. This is where fighters use various methods to force their opponent to submit. An opponent can do so by ‘tapping out’ when they feel there is no way out of their current situation.

The Most Common MMA Bets

Just like Money Line betting in tennis or the NFL, the Money Line in MMA betting simply refers to who will win the match.

In order to bet on both the Money Line and Total Rounds markets, it is important for MMA bettors to familiarise themselves with the different fighting styles and strategies used by athletes. In practice, mixed martial arts is a combination of a number of influences. These include but are not limited to:

When learning how to bet on MMA, understanding the strengths and weaknesses of different styles can help bettors gain an edge on the bookmaker. For example, a fighter who prefers taking his opponent to the ground may be happier to see a fight go the distance (resulting in a higher amount of rounds).

Tips for Betting on MMA

Check out the prop bets

You shouldn’t overlook the prop bets when looking at the betting options for an MMA fight.  If you understand MMA well you may have a good idea how a fight could go based on each fighters strengths and weaknesses.  Betting on a certain fighter to win by submission could be a sharp fight if you expect the majority of the fight to take place on the mat.

There are a couple reasons why you should steer clear of heavy favorites when betting on MMA fights.  First of all, as we all know, in MMA each fighter has a fighting chance of winning the fight.  One mistake by the favorite or one lucky punch by the underdog and you could be out a large chunk of your bankroll, while hoping for only a small return.

Another reason to stay away from the huge favourites is because the line is almost always swayed by the general public to make it even longer (less return on favorite) than it realistically should be.  This is because the average bettor loves to win, regardless of the amount, and betting on favourites allows him to win more often than he loses, even though it hurts his bankroll overall.

This tip is true in all sports and it is mainly because of the reasoning I outlined above.  The general public loves a favorite.  In order to win betting on sports, including MMA, you need to bet against the general public to be successful.

If you are trying to make money betting on MMA then you should not be betting on every fight on a UFC card.  The oddsmaker will be spot on for a lot of fights, which means that there will be no edge that you can take advantage of.  If the odds look to be accurate, stay away from betting on the fight.

If you are just betting for entertainment purposes by all means bet on every fight, but keep your bets small so as not to bankrupt yourself. 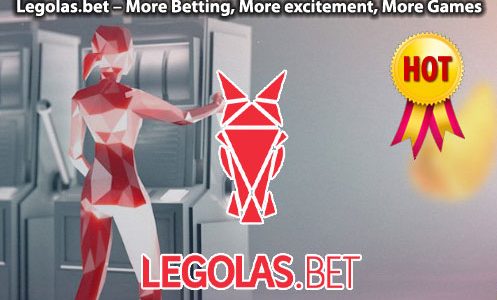 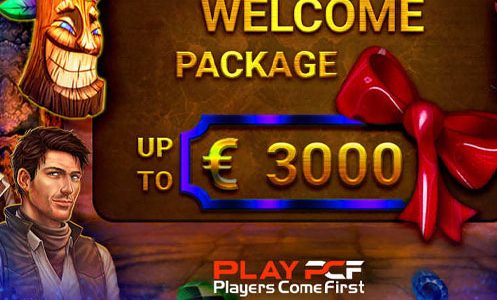 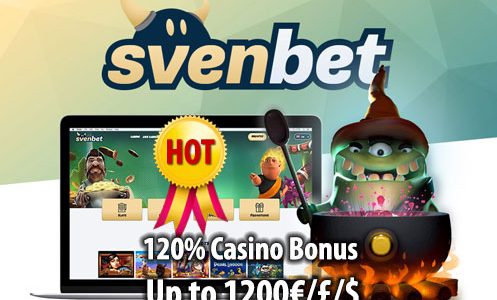 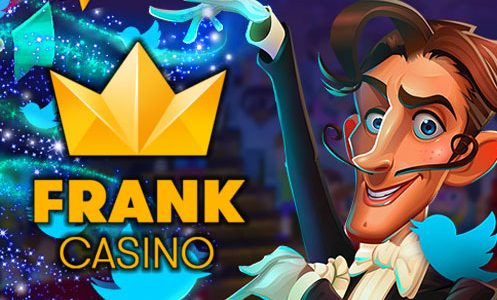