Poker is one of the most popular of a class of card games with a rich and interesting history. Today with emerging technologies, poker can also refer to video poker, a single-player game seen in casinos much like a slot machine, or to other games that use poker hand rankings. While the history of poker is an issue of some debate, here is a general overview of how the game began.

It is believed that the poker game has evolved over more than ten centuries from various games, all incorporating the basic principles of card combinations.

One popular belief is that a game similar to poker was invented for the first time by the Chinese before 969, while the emperor Mu-tsung played a domino with his wife.

The French game Poque and the German Pochen game became very popular in the 17th and 18th centuries, however, both evolved from the 16th century Spanish game called Primero, which includes three cards that are dealt to each player. French settlers colonies bring the game to the new world when they arrive in Canada.

Countrymouth and Westerns have made people think that poker originated in the United States, but they were misleading rather than giving objective information.

English actor Joseph Crowell first documented the existence of the game in 1829. He tells how 4 people play with a deck of 20 cards and bet on the cards they hold. In 1834, Jonathan Green described the rules of poker played at that time on boats and ships on the Mississippi River.

At first, the game was played with only 20 cards, using only Aces, Popes, Ladies, Jacks and Tens. There could be 2 to 4 players in the game.

HOW THE POPULARITY OF POKER GREW

While America fueled poker playing, it further increased in popularity when American gambling shifted from the frontier towns to the riverboats. While gambling was tolerated on the South-western frontier during the early 1800's, people were less tolerant by the 1830's. As the tolerance reduced, few Western towns passed ordinances against gambling and many towns kicked out known gamblers. Then many gamblers took trade to steamboats navigating the Mississippi river. However carrying heavy equipment like the roulette wheel was difficult aboard the steamboats, a reason that caused popularity of the card game of poker to grow. As popularity of poker grew, the deck of 20 cards was replaced by the deck of 52 cards.

The time of the American Civil War was also a period when many additions were made to poker. These included draw poker, stud poker (the five-card variant), and the straight. Further American developments such as the wild card was introduced in 1875, lowball and split-pot poker came up in the 1900s, and community card poker games emerged in 1925. The popularity of the game slowly spread to other countries, particularly Asia mainly due to influence of the U.S. military.

The game of poker has evolved through time. Two centuries ago, the game was mainly played by cheats, outlaws, and knife-makers aboard riverboats. Today it is a celebrated ‘sport' played worldwide by professionals. The status of the outlaw has been today replaced by celebrity status of the poker player. Also technology has taken things further and poker hands are no longer dealt by professional cheats who manipulate the deck but more often by software programs that connect millions of players across the globe. 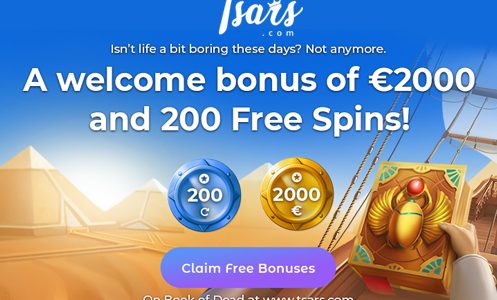 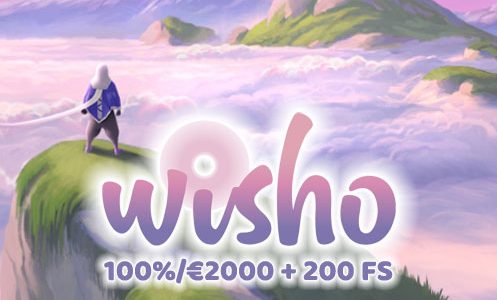 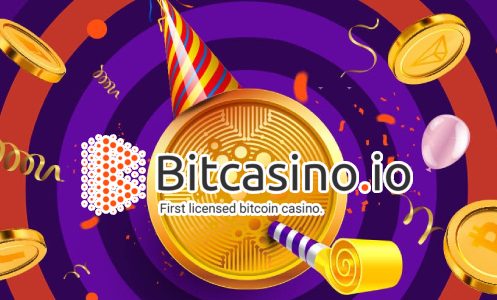 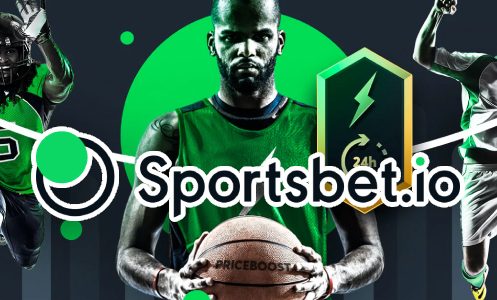 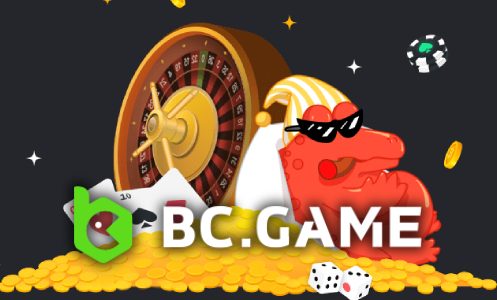 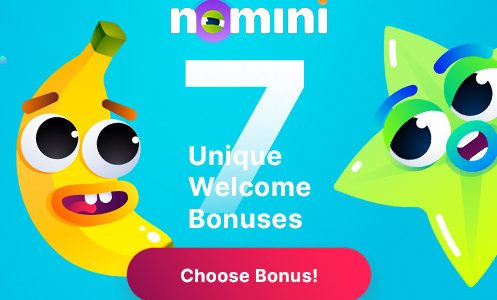 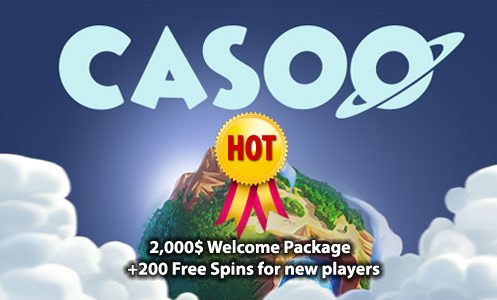